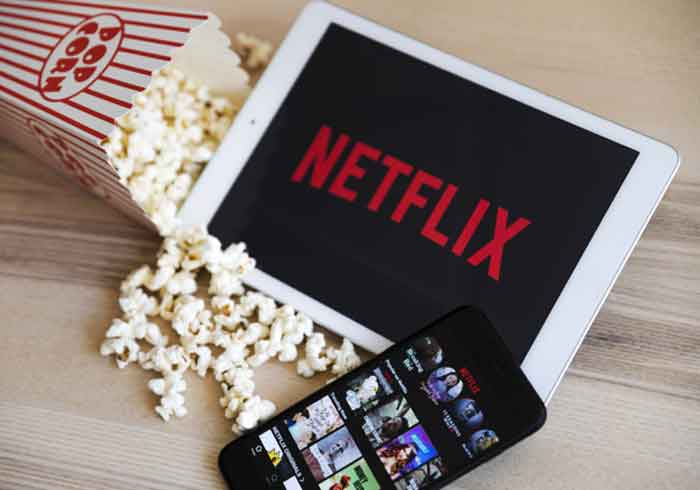 More and more subscribers are realizing the benefits of using properly equipped Netflix ready devices to stream movies for free from their Netflix account. In late 2009 Netflix announced that streaming capabilities that were already in place on gaming consoles like the XBox and PS3 were also coming to the Nintendo Wii.

Finally, in mid-March of 2010 those discs shipped out to Netflix customers that had expressed interest in the new service. So was Netflix streaming on the Wii worth the wait?

How To Watch Netflix On The Wii- Basic Setup

The first thing a user must do is order a special Wii disc from Netflix. These are provided for free to all subscribers simply by filling out a form while logged into their Netflix online account. A few days later the subscriber will receive a CD in the mail that is loaded into the Wii and started like any other Wii video game disc.

The first time the disc is run it will display a special code that must be typed into a field on the computer while visiting a special activation web page. As soon as that code is entered the Netflix Wii software will load the user’s online streaming queue. Selecting and playing a movie is as simple as pointing and clicking on the title desired. You will get more info about VPN Netflix by visiting website.

The Bottom Line- Netflix On The Wii Was Worth The Wait

Compared to several other Netflix ready devices using Netflix on the Wii is actually much easier and in some ways more full featured. Loading the queue is fast and zipping between titles is fast and easy using the wireless Wii remote. Unlike some Netflix ready devices the Wii software actually allows the user to access and browse the full Netflix streaming library straight from the Wii software. There is no need to log into a user’s Netflix account to add new titles to the queue and navigating through the thousands of streaming movies and videos is very easy and intuitive.

On the down side a user must remember that the Wii connects to the Internet via a wireless 802.11b/g connection. While this is adequate for streaming video it also presents some limitations. First, the quality of the movies will be lower than those viewed on a hard-wired Netflix device such as the Samsung BD-P1600.

EDIT: After using the Netflix Wii disc for a week a potential problem was discovered that should be noted by parents. The Wii is basically a child’s gaming system. Kids often play it for the most part without parental supervision. The problem is that the Netflix Wii system does not offer any parental controls to restrict children from accessing R rated movies or other inappropriate content. The easy way to solve this of course is to make sure that the Netflix disc is kept locked up until used by a parent.

Another potential negative aspect of watching Netflix on the Wii is that the Wii console ships with only RCA style connections. This, in addition to the bandwidth issue mentioned above means that while the video quality of Netflix movies played on the Wii are quite acceptable, they will not reach 720p or 1080p HDTV quality. While there is an upgrade available that allows the user to connect the Wii to an HDTV using composite connectors it is a minor annoyance that this ability does not ship with the unit itself.

Overall however, Netflix streaming on the Wii is a wonderful (free) addition that makes the Wii useful beyond its niche as a simple video game device. Any Netflix Unlimited subscriber should certainly take advantage of this new home entertainment tool.